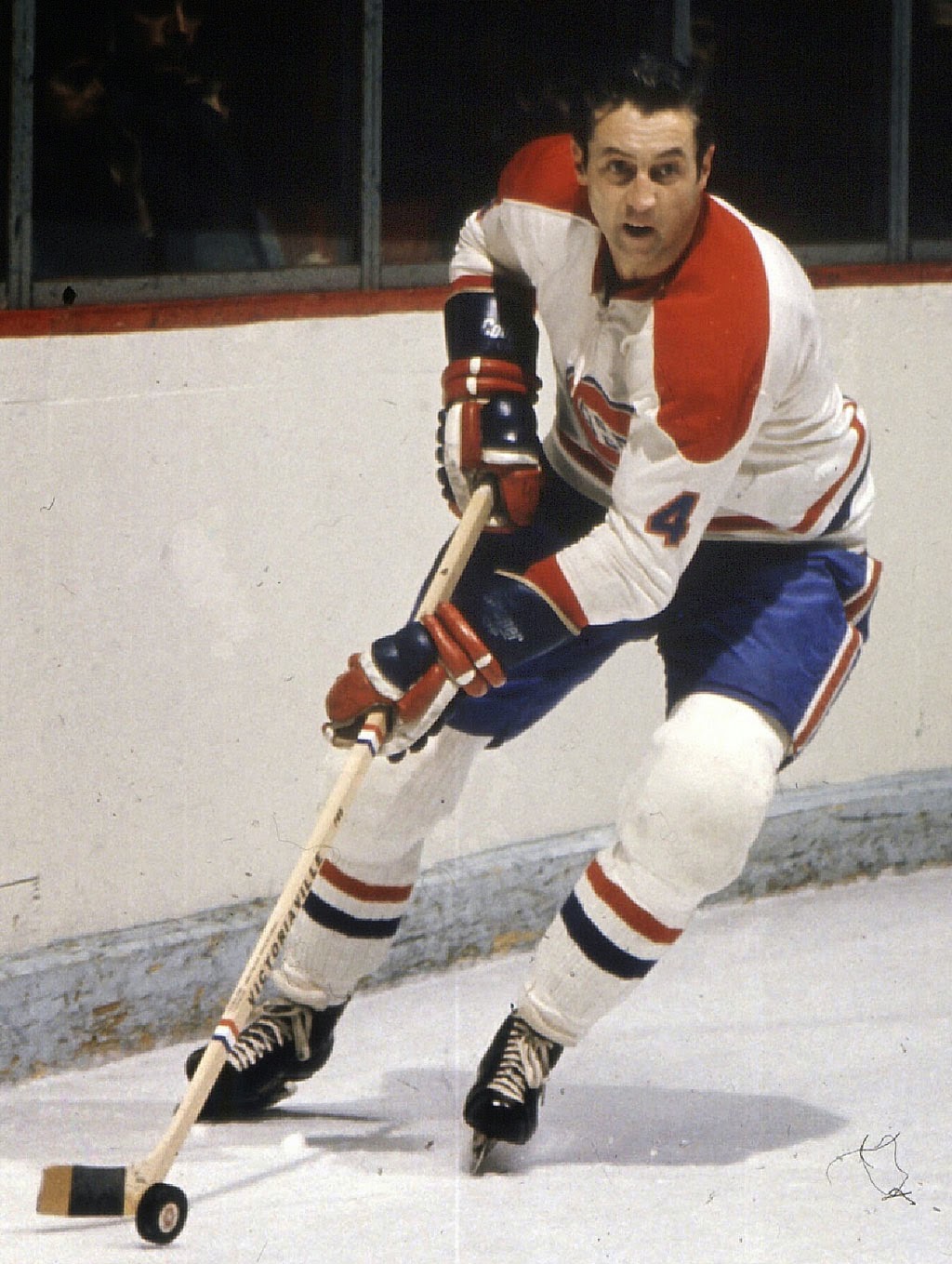 A sad and tragic day as Mr. Jean Beliveau passed away late Tuesday night at the age of 83. I wasn't ready for this. It hit me. Hard. Harder than I thought possible. Hockey will never be the same.
The greatest captain in NHL history is gone forever.
He didn't have the most goals, or the most points. But he still was the greatest hockey player ever.
I don't want to get too caught up in his career numbers, as that isn't what made the man... but for you younger readers...
When he retired he was the leading scorer of the Montreal Canadiens. He currently ranks second. He has the most points scored in the playoffs. Still. By a very large margin.
507 goals, 712 assists for 1219 points in 1125 games.
10 All Star games
2 Hart Trophies
1 Art Ross trophy
1 Conn Smythe trophy
oh.... and 17 Stanley Cup Rings. 17. What's in your jewelry box?
But that's not what will be missed. It's him. His presence. It cannot ever be replaced.
The greatest Canadien ever, and an even greater Canadian.
The only thing that ever transcended his greatness on the ice, was his greatness off of it. 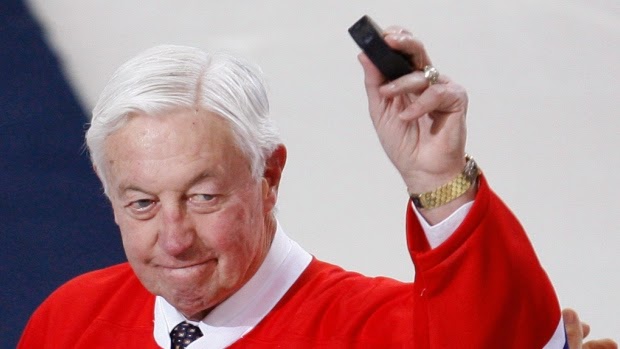