When you think of two sport super stars in Atlanta..... yeah, the mind tends to wander over to dual personality known as Neon and Prime Time. 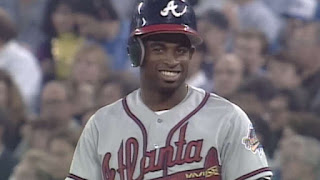 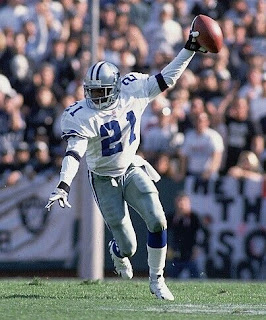 And rightfully so. Who can forget the media coverage of Deion leaving one sports venue after a game, sprinting to a waiting helicopter to be carried off to another stadium and the start of another game.
Deion managed a Super Bowl win with Dallas and the 49ers, but lost in his only World Series appearance with the Braves. He would've been the third athlete to capture championships in two of the four major sports.


Meet the second athlete to have accomplished that feat. Gene Conley. 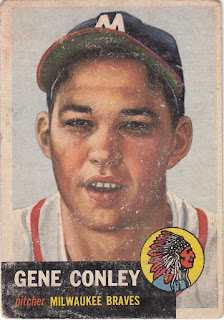 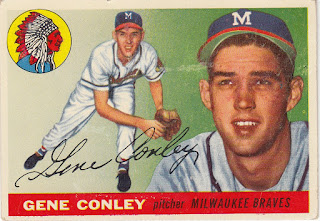 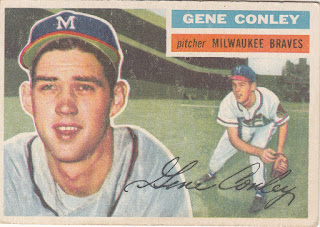 Gene played for the Phillies and Red Sox late in his baseball career, but we don't care about that. These fabulous Braves cards are from my own personal collection. Jealous? 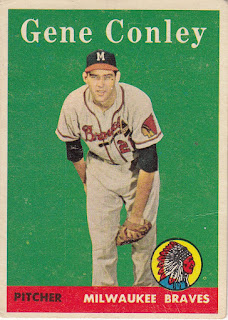 Gene also played pro basketball as a center for the Boston Celtics. 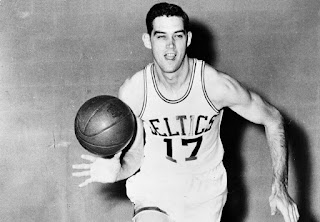 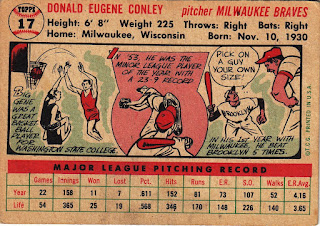 Gene is the only athlete to play on three professional sports teams from the same city.
Boston Braves
Boston Red Sox
Boston Celtics

Gene was also the last living player to have played for both the Boston Braves and the Boston Red Sox.