would this be a Dripping?

A wee while ago, our young friend Drew offered up some free cards. Well if it's free, it's me and I weighed in, claiming the Barves.
Naturally I forgot about it, so when the package arrived, I didn't know what to expect.
I scanned it in two scans... but have no idea where the other one went. So I'll just go with it. You'll get the idea after seeing one scan anyways. 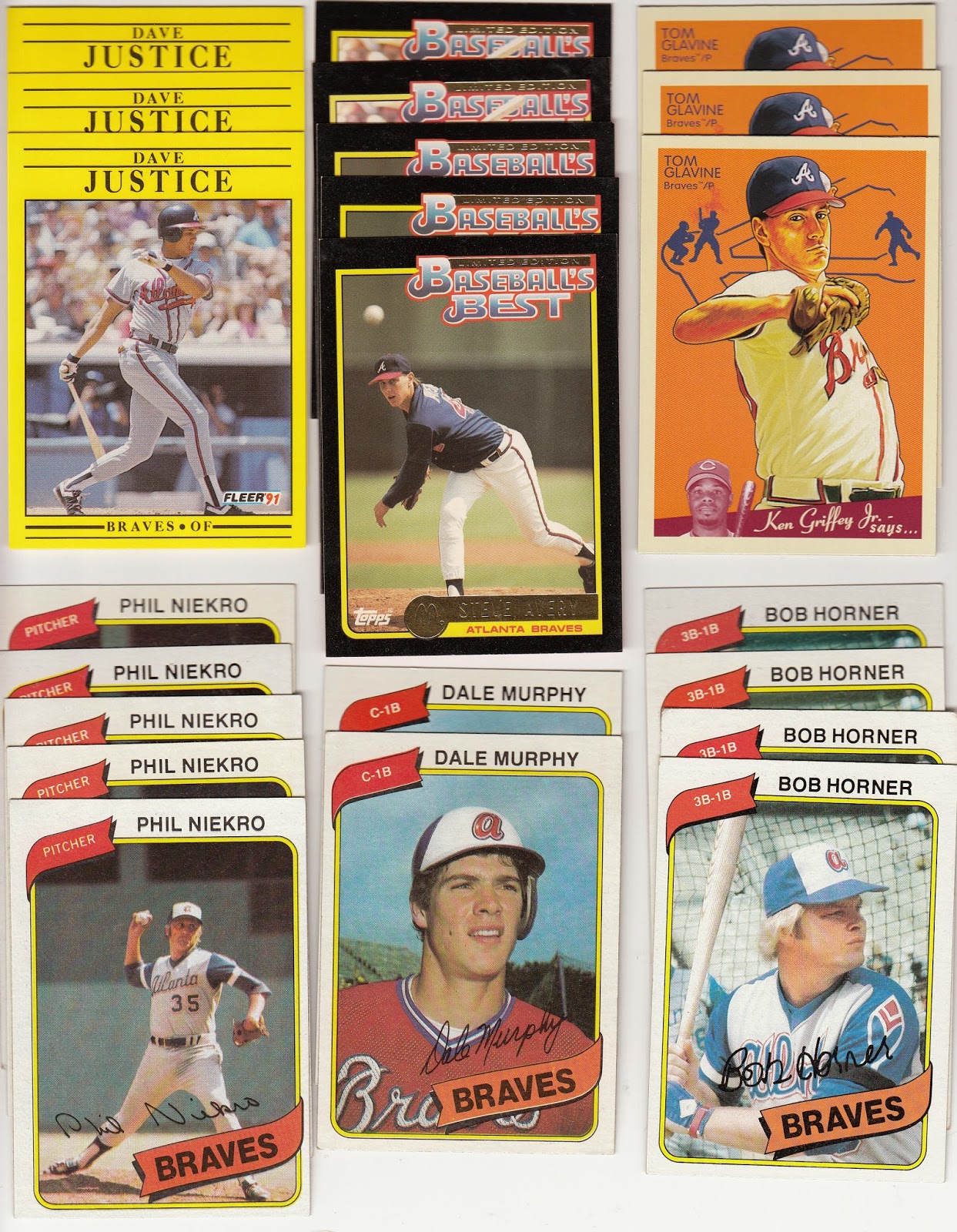 I done been Bipped. By Drew. So is this a Dripping?

No idea. But I do know some Braves fans that will be getting some cards soon.