The benefit of an experienced rotation..

So for the past two seasons, the Braves have, and have publically admitted to, shall we say, not tried to hard to win a lot of ballgames.
Yeah.
They tanked.
Anybody young with promise? Traded away.
Anybody hitting really well? Traded.
Able to pitch a ball over the plate? Gone.

All gone, except Freddie. He's the face. Gotta keep him. And god love him for staying positive and having a damn good year despite management's best Major League efforts.

It's been a lean two years. TV doesn't show them anymore. As a result, I have no idea who most of the lineup is.

Why would anyone do this?

What? Get rich by losing? Huh?

It's all a big master plan to start to win in 2017. The year they move out of antiquated Turner Field (what?) and move into their brand new shiny digs, SunTrust Park in Cobb County.

All I can say is, this better be worth it. These last two years have been hell.

Now in preparation of winning it all, the Barves have started to assemble their new Cy Young winning rotation.

On Thursday, they announced the first signing.
42 year old R.A. Dickey. Atlanta will be R.A.'s sixth team in fifteen years. 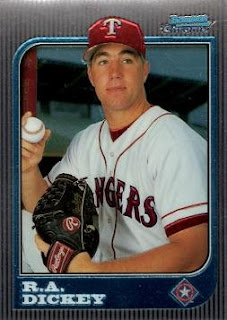 On Friday they announced the signing of 43 year old Bartolo Colon. Atlanta is Bartolo's ninth team in twenty one years. 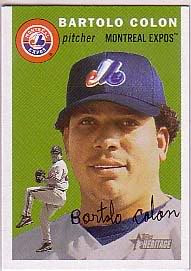 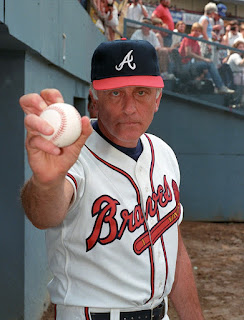 General Manager John Coppolella was heard saying about Niekro that they needed to add some veteran leadership for the youngsters. It will be nice for Phil to mentor young Dickey. Help him develop and perfect his curveball that he has spent the last fifteen years using.


Looking forward to a great year! (maybe it should be Cialis Park?)
Posted by Captain Canuck at 4:12 PM 4 comments: