When is a PWE not a PWE?

When is a PWE not a PWE? Why when it's pink of course. Then it becomes a PPE. Only this particular pink package *cough* wasn't so plain either....
For those of you who remember a PWE from The Card Chop awhile back... this is another one from the same source. What I didn't know at the time was that Steve had sent me not one, but three PWE's in late January, all at the same time.
One came a couple of weeks later. One arrived within a month. The last showed up Friday. A scant six and a half weeks later.
Apparently, it went on some kind of postal adventure. And at one point, decided to take a swim. 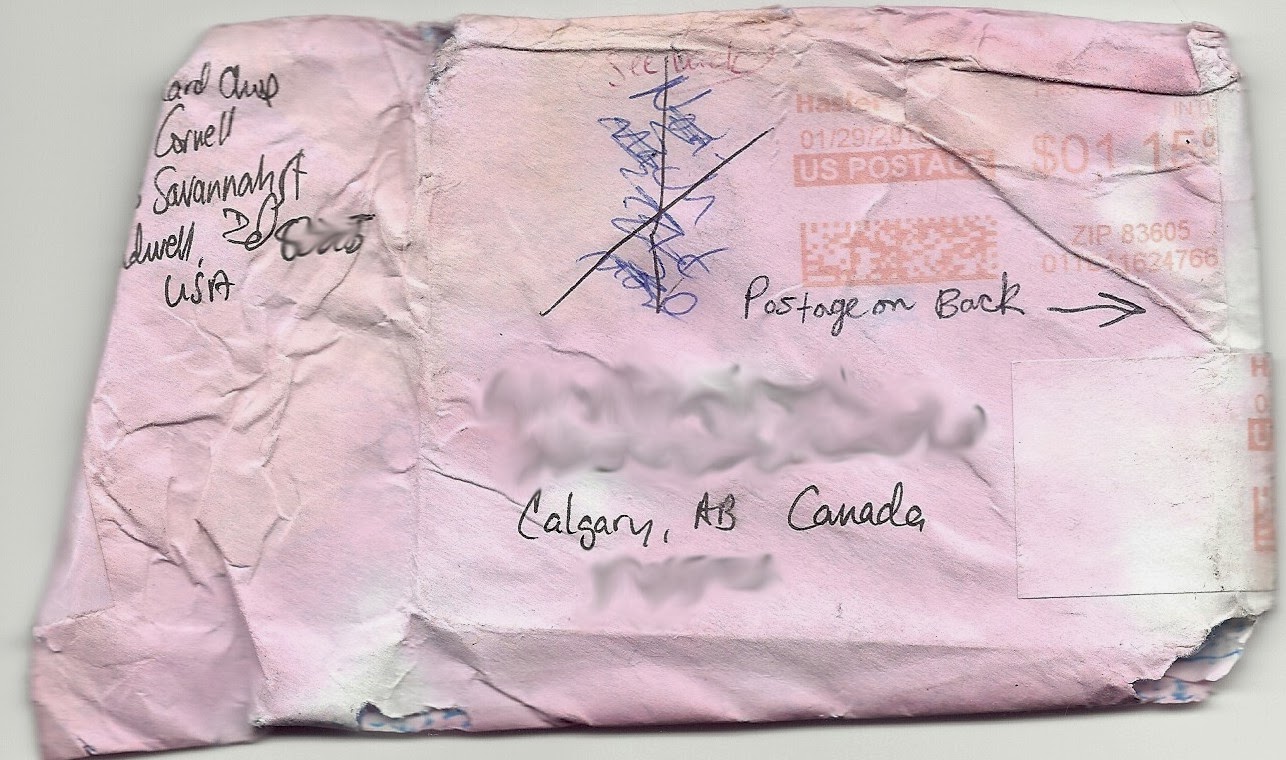 Yeah.
Talk about being put through the wringer.
Twice. 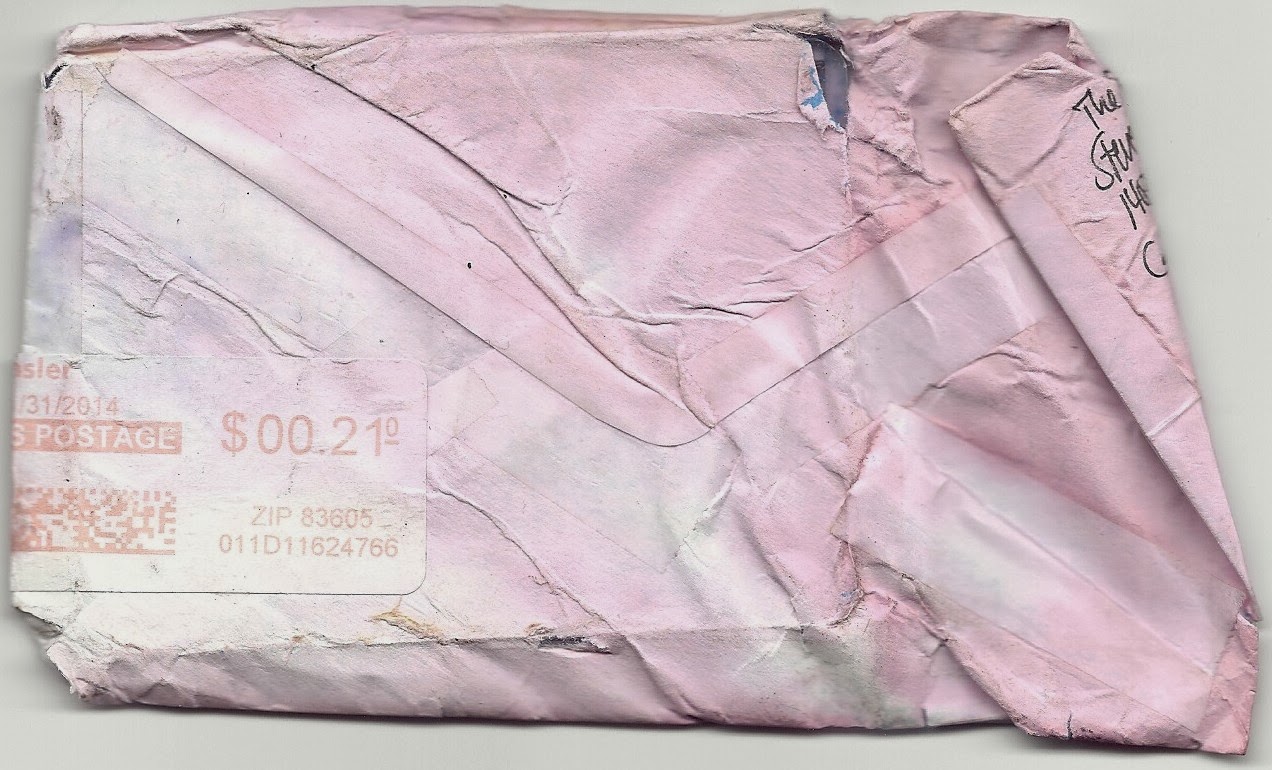 I get some of the damage... there was a top loader in there and we all know you can't put top loaders in PWE's. They jam the machines and get .... munched.

But that doesn't explain the water damage. This baby got soaked. The paper has that feel of being underwater for awhile and them being dried out. Very brittle now too....

If only letters could talk.

But enough about the outside, let's see what was inside. 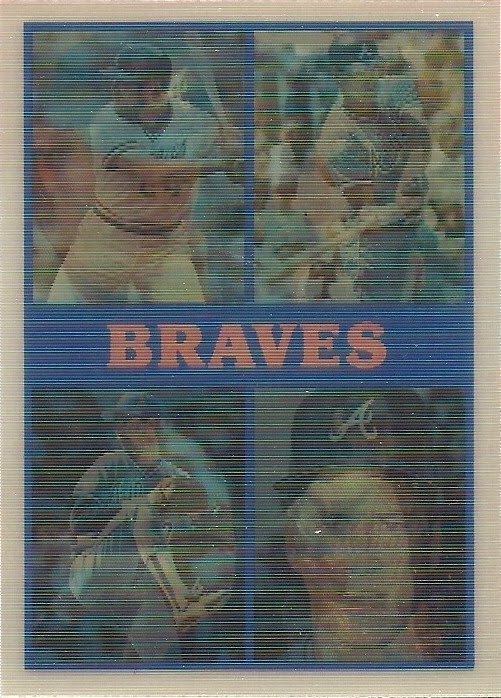 you can kinda see Tom in the bottom right, struggling to be recognized over all of the others. I'm not sure who at Sportflics decided it would be a good idea to put 12 guys on the front of a baseball card using only four frames, but I'm pretty sure they're from either Washington or Colorado.

Let's move on to the Johnson's. 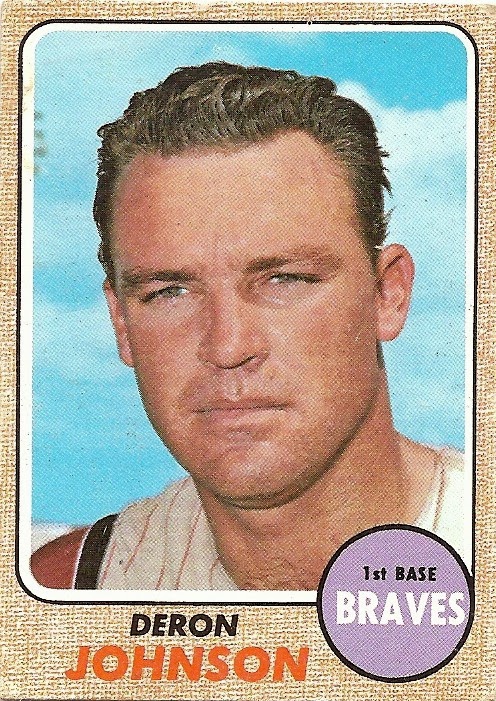 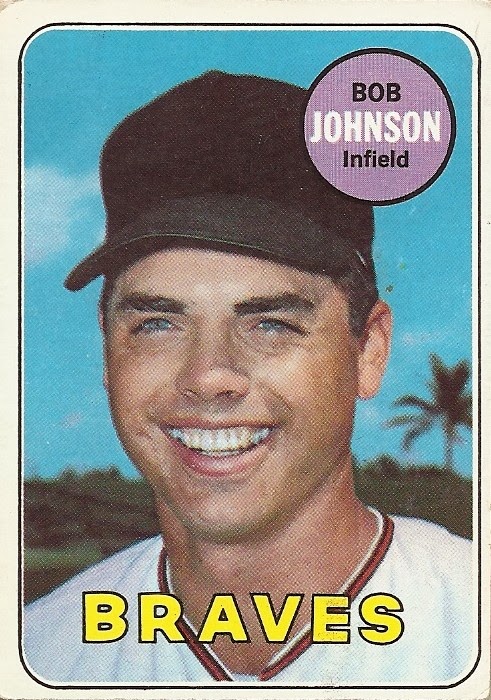 nice hat Bob. Get one for Deron, won't you?

How about a 1957 Del Rice? Someone thought Del was just spiffy and gave him two stars for all of his efforts. 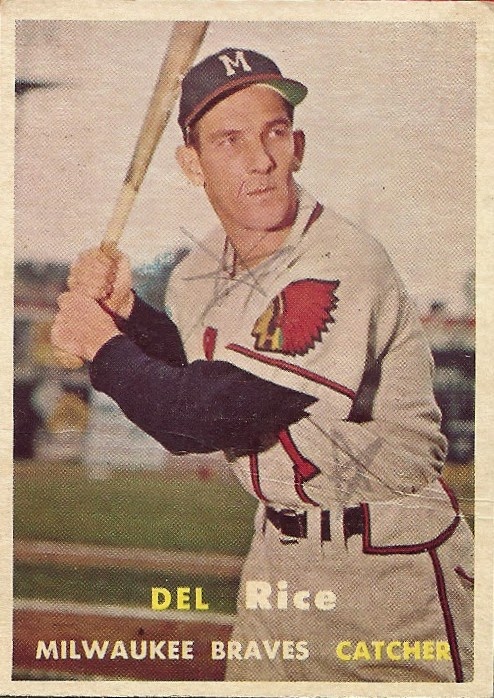 Del was also glued into a book at one time. We've got some extra paper on the back to prove it. 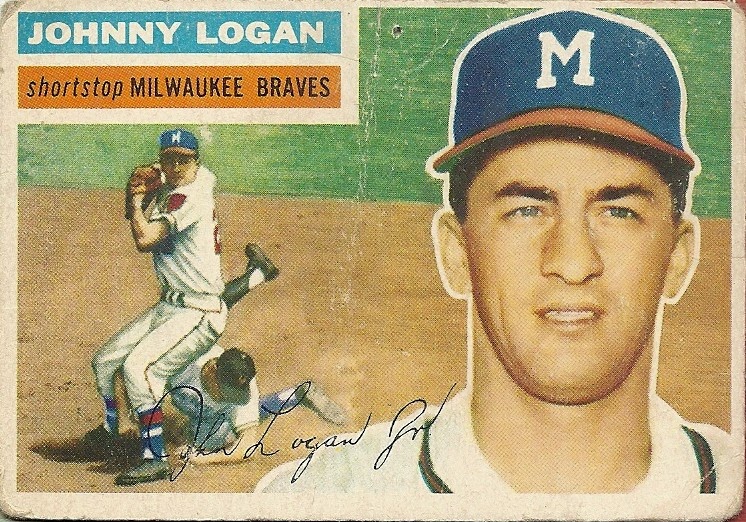 Johnny got tacked onto the wall with a thumbtack like a lot of other stars in the day. Somewhere near a sunny window I'd say, judging from the colour loss.

Thanks for the fantastic vintage, all with stories to tell.... now with one more somewhat soggy story.
Posted by Captain Canuck at 9:42 AM

I have been pretty lucky over the years with PWEs and toploaders. Typically if I just have one card with the toploader and that is all it makes it pretty safe and sound...

If I'm sending cards in an envelope, regardless of other packing, I marked the front and back of the outer envelope "HAND SORT ONLY".
it seems to help.

I should have known better, even sending it as a 'non-machinable' Glad it arrived, though.