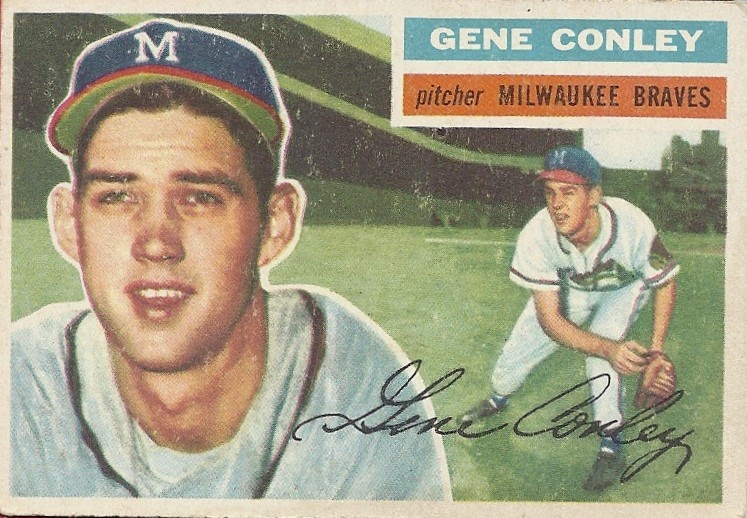 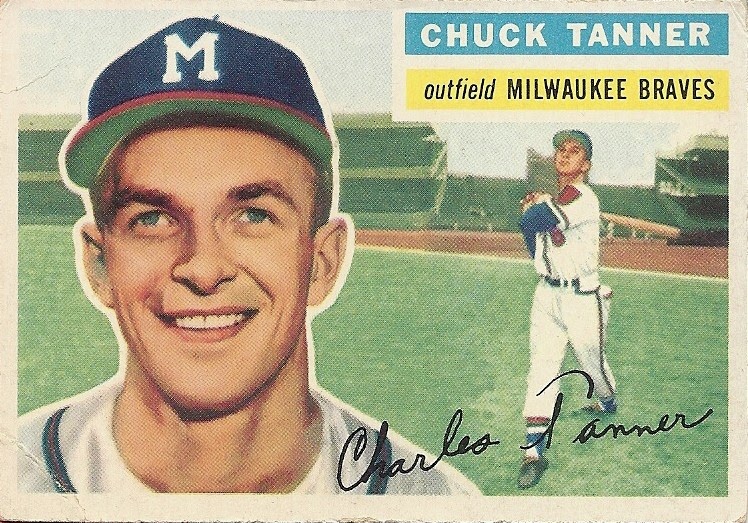 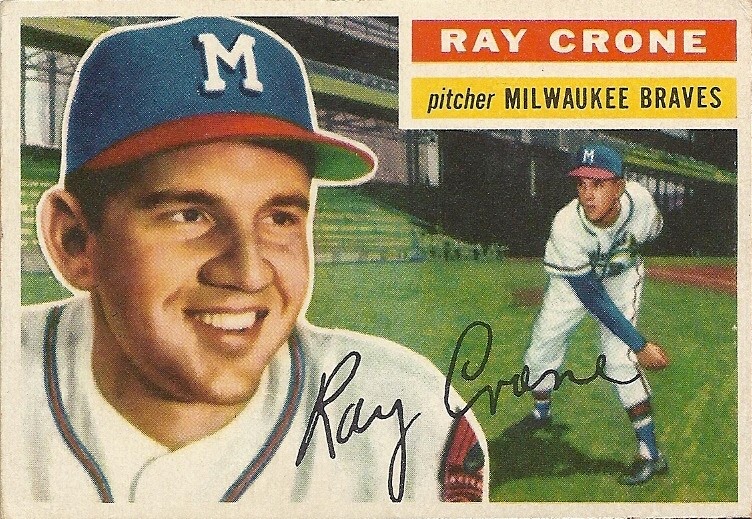 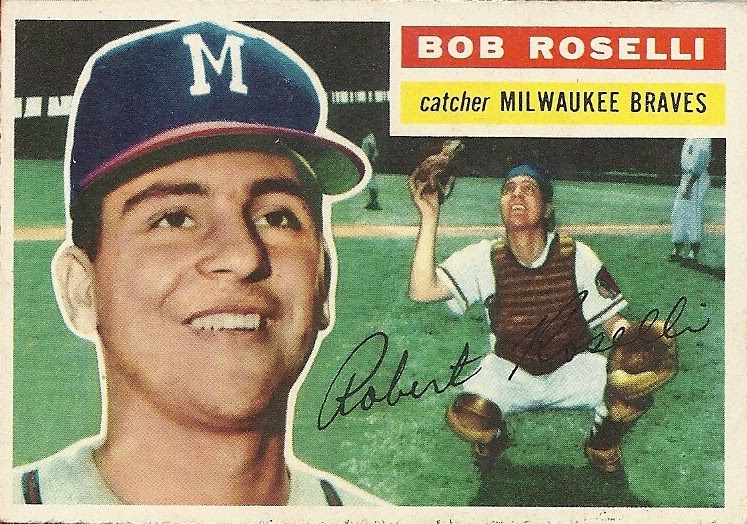 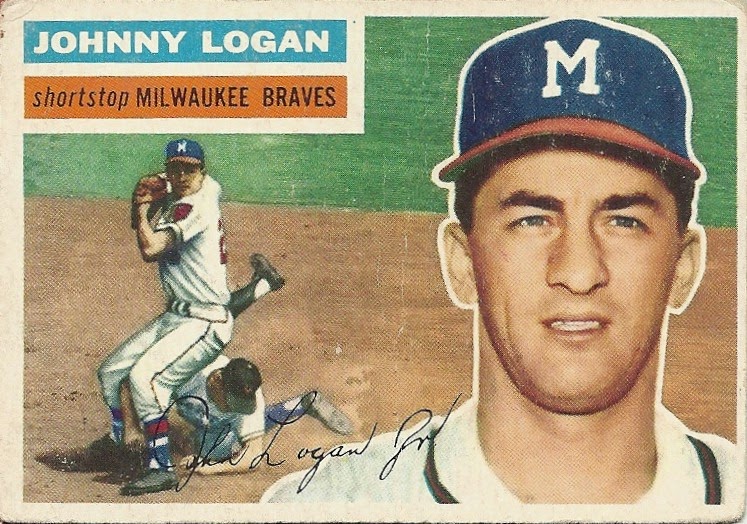 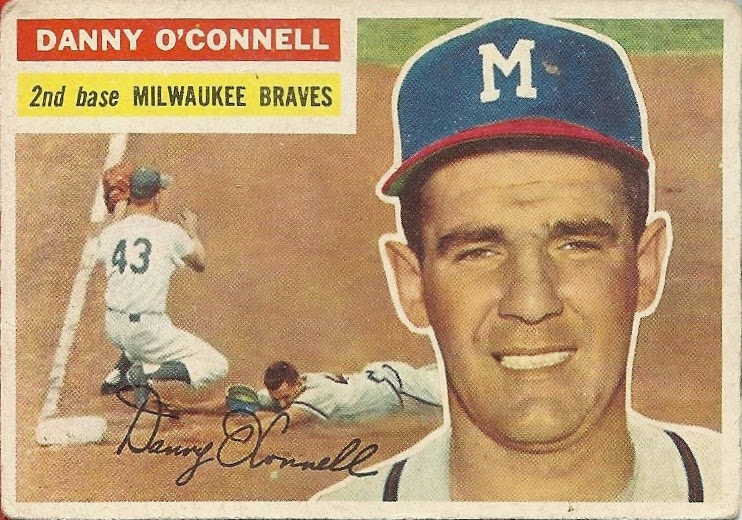 not a bad $8.05 if I do say so. I have no idea why I don't focus my entire comc sales money on buying the old stuff. Instead I grab all the shinies from the current players...... ah well. Every once in awhile I come to my senses and grab some old cardboard.
Posted by Captain Canuck at 12:13 PM

Conley played for the Celtics. Won a few championships

I could sit and look at 56's all day. Nice purchases... especially the Tanner. I'm off to see if I can find one for a buck.

I just dealt with the shiny-vintage conflict on COMC. It's always a struggle.

Vintage always wins in my book