I was going to write a post about Wayne Gretzky. One of the top 5 hockey players of all time. But i have a hockey blog, and this ain't it, so why not talk about Wayne's son, Trevor?
Trevor, the son of a hockey player was a great high school quarterback who chose to.... play baseball. Okay. Why not?
Anyways, the Cubs drafted him in the 7th round of the 2011 draft. He made his pro debut last week with the Arizona Cubs. The 6'4" 190lb first baseman had a hit in his first game. 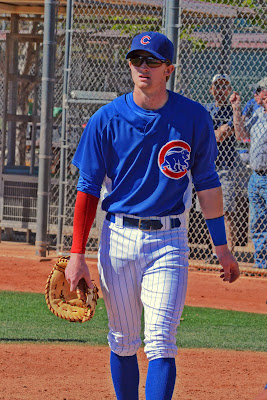 The Cubs list him as a lefty/lefty.... but every picture on Google shows him throwing righty. Typical Cubs I guess. I mean, look what Trevor has to look forward to when he gets to Chicago! 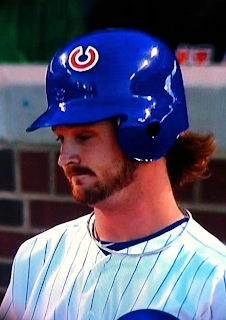 Good luck Trevor... you're going to need it.
Posted by Captain Canuck at 8:33 AM

Did you just call Wayne Gretzky "one of the 5 best hockey players of all-time"?

I guess "the Cubs Way" hasn't made it to the clubhouse staff yet.

Nope, not even in the top five.