I had this big post planned, but the gods have conspired against me. First, I've spent most of my time watching all of my DVR'd soccer matches from the 2012 EURO's. Secondly, this godforsaken all in one scanner/copier/fax monstrosity has decided to be a none-in-one.

While I find my hammer, don't be a dummy, and stay away from All In Ones!!!!

So you're going to get an abridged version of my Panini 2012 Euro stickers box break.

Here is the cover for the album. Very pretty. 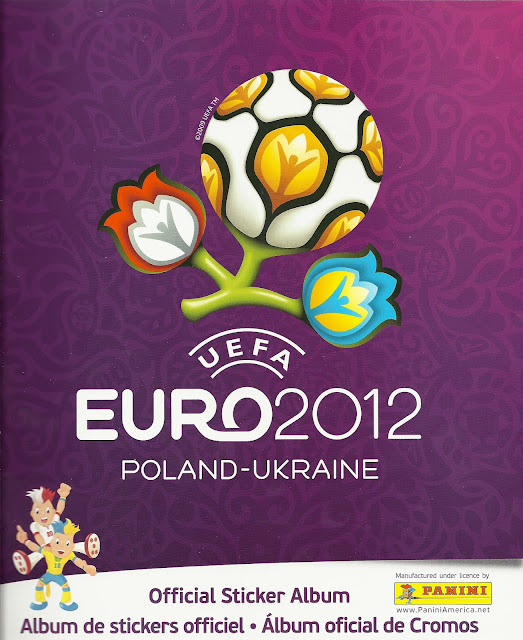 Here is the part where I'd show you some of the cool pages inside the album. Stoopid HP printer thingie. 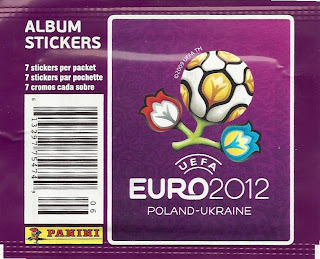 one thing about this year's offering compared to other Panini Soccer sticker sets is the horrible collation. Apparently the North American Panini offices have infiltrated the European offices. Out of 350 stickers I pulled 115 duplicates including 24 triples.
Not cool.

I managed to wrestle 2 scans out of the craptastic all in one before it pouted and went home. 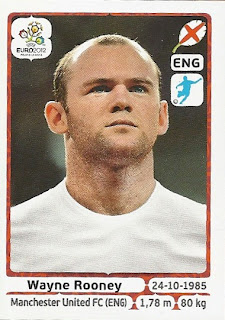 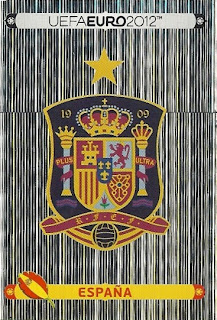 and that's it.... all of the other types of stickers are forever lost in the ether world. But know that they are spectacular dammit!

(I wonder what's in my draft folder?)
Posted by Captain Canuck at 10:29 PM

wouldn't mind seeing a LIST of player stickers you got for Euro 2012 - I might even trade for a few.

Pardon the interruption, but I'm watching ESPN twice a day for this madness !

Hah, I can definitely relate to the scanner issues! Good luck with it.

Lets hope Rooney makes an impact in the last game. England could use him