a big Braves Thank you kind of day....

this is the first of a couple of thank you posts aimed at thanking everyone who swaps cards with me, or just out and out sends me stuff for no reason.

This is one of those cases.

A reader named Mark, who has made quite a name for himself with several random PWE's flying throughout the blogging world, sent one to me. Me!

And wouldn't you know it, it just so happened to contain some much wanted Braves. How fortuitous.

Let's start off with a card that I know I have, probably more than once, but have no idea where the hell it is. 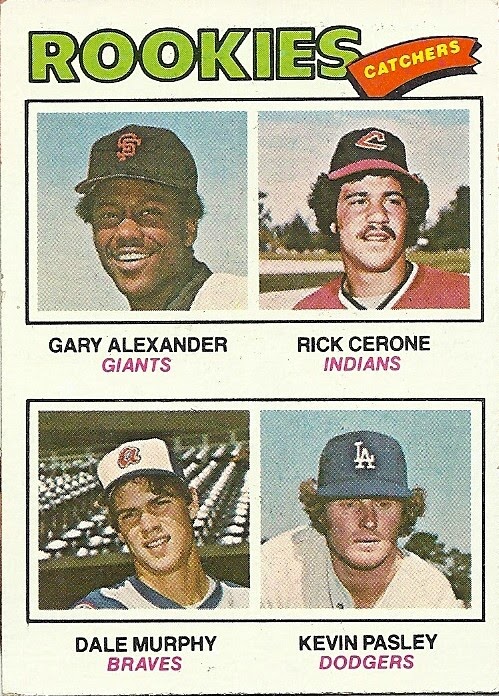 The good news is now that Mark sent me another, I should be able to locate my copy quite easily. 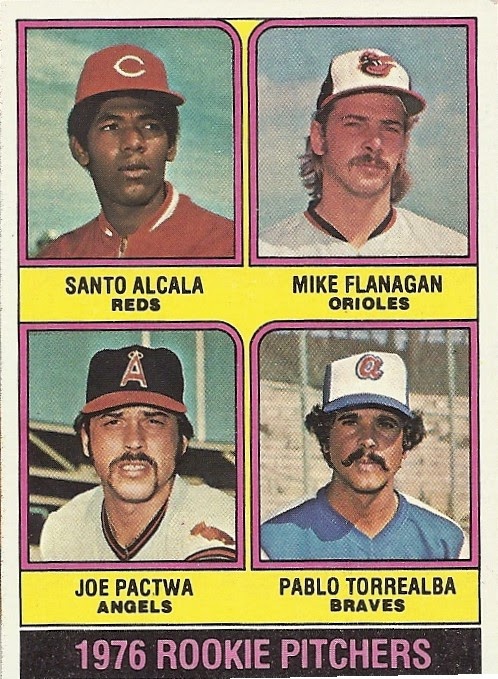 Hooray for the multi rookie cards of the seventies. 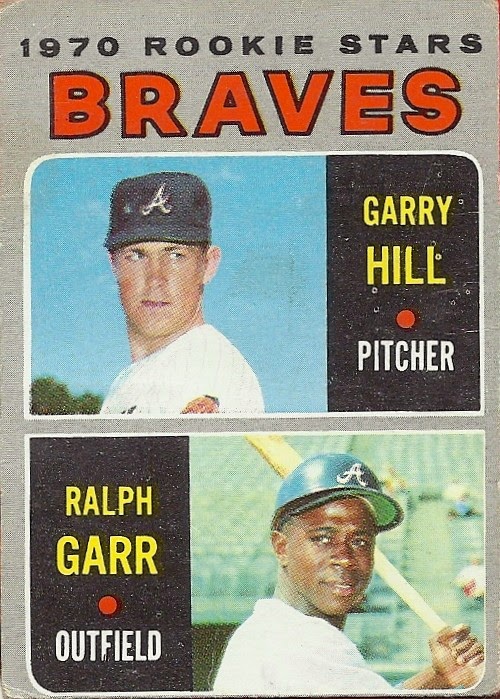 This next one arrived the same day as I got another one from COMC. Ain't that the way? 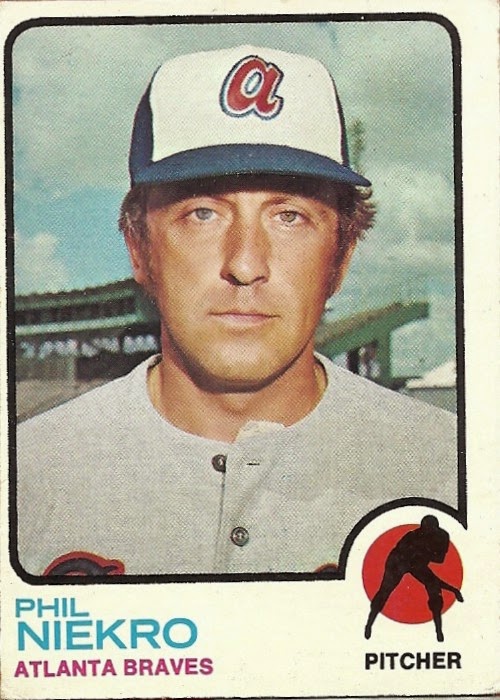 But how about this beauty in all of it's technicolour glory? 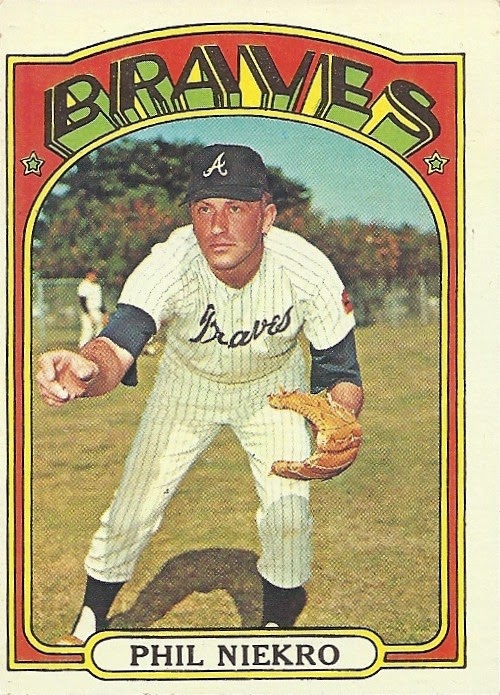 and in honour of finding out that Yes indeed, night owl and I both call the 1972 Topps set the "Psychedelic Tombstone" set, perhaps one of the few times we've ever agreed on anything, I leave you with these. 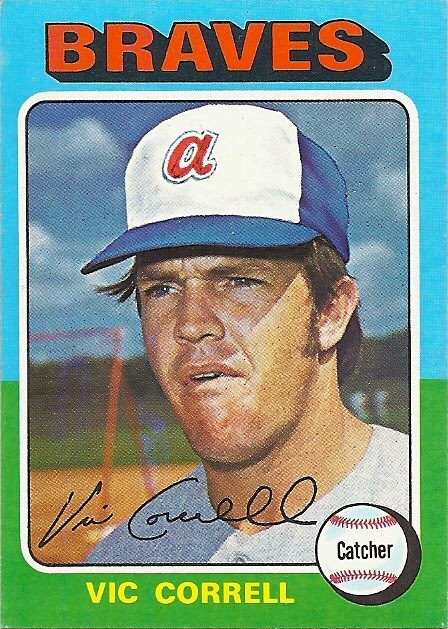 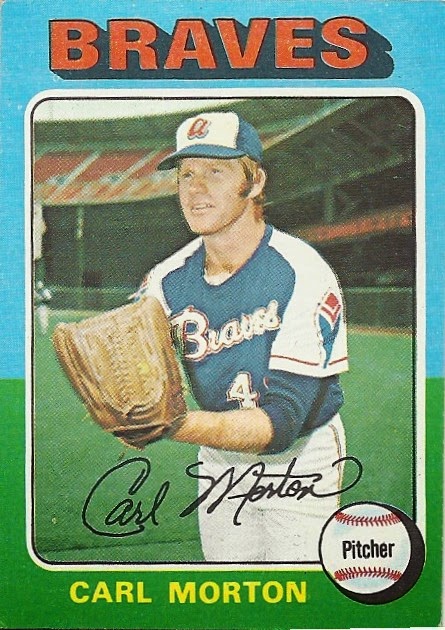 Thanks for the Braves Mark!!!
Posted by Captain Canuck at 2:40 PM

The cards always look so much better in the posts than they did in person. Enjoy the cards