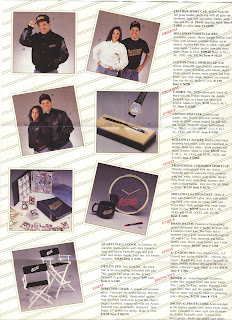 An order form for super cool Action Packed stuff! If anyone has one of those leather jackets in a 52 Extra Tall, let me know. 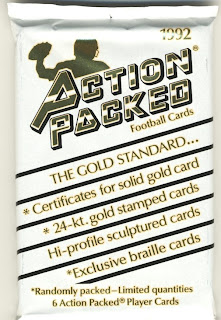 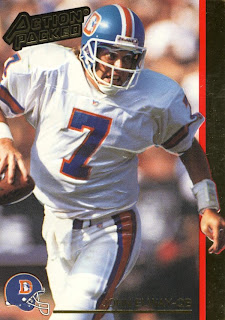 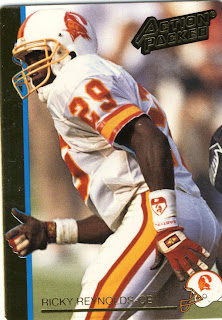 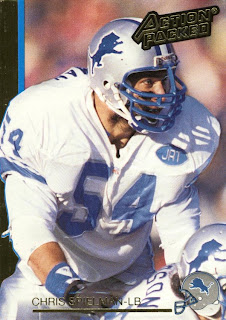 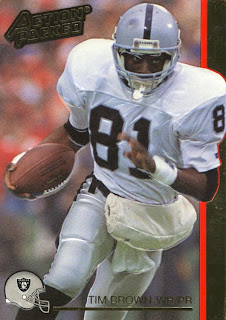 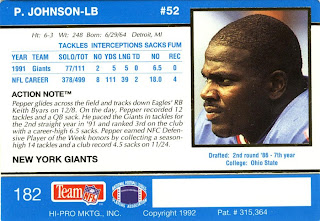 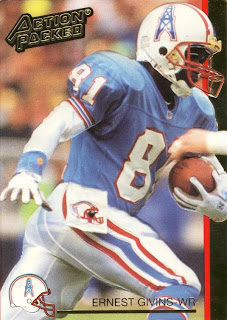 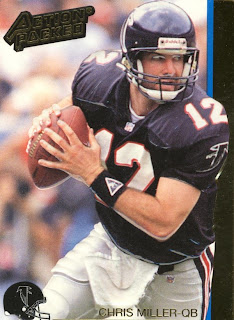 Leonard Russell RD Patriots (this set is full of the old jerseys... this was back when the Patriots still sucked) 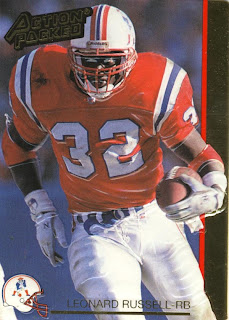 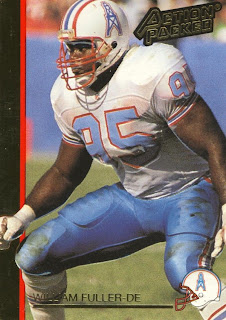 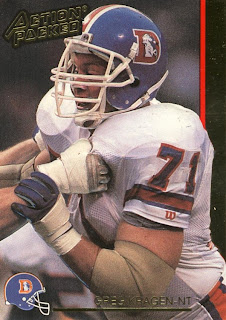 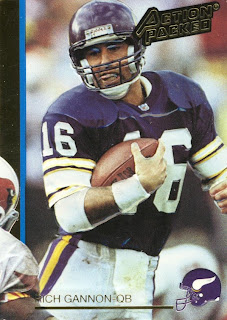 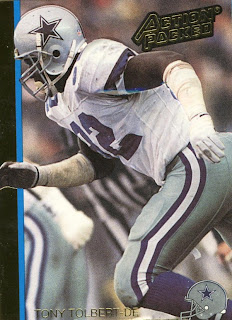 The Lions and those facemasks...thick and, well, thick. I gotta say, during my senior year of football we ordered our own facemasks (the cool LB ones, not the nancy generic lineman ones), the "Detroit" as it was called, was not on our list.

He used to hang out at the bars around Eugene and Springfield. One night in 92-93 he was at the Poor Boy Tavern on 42nd in Springfield. I lived 1/2 mile from there. My brother came in at 11 or 12 to get some Miller cards. The cards were those Fleer Ultra ones that I think they actually inserted auto versions into packs. Took them up there and got them signed. Still Got em.